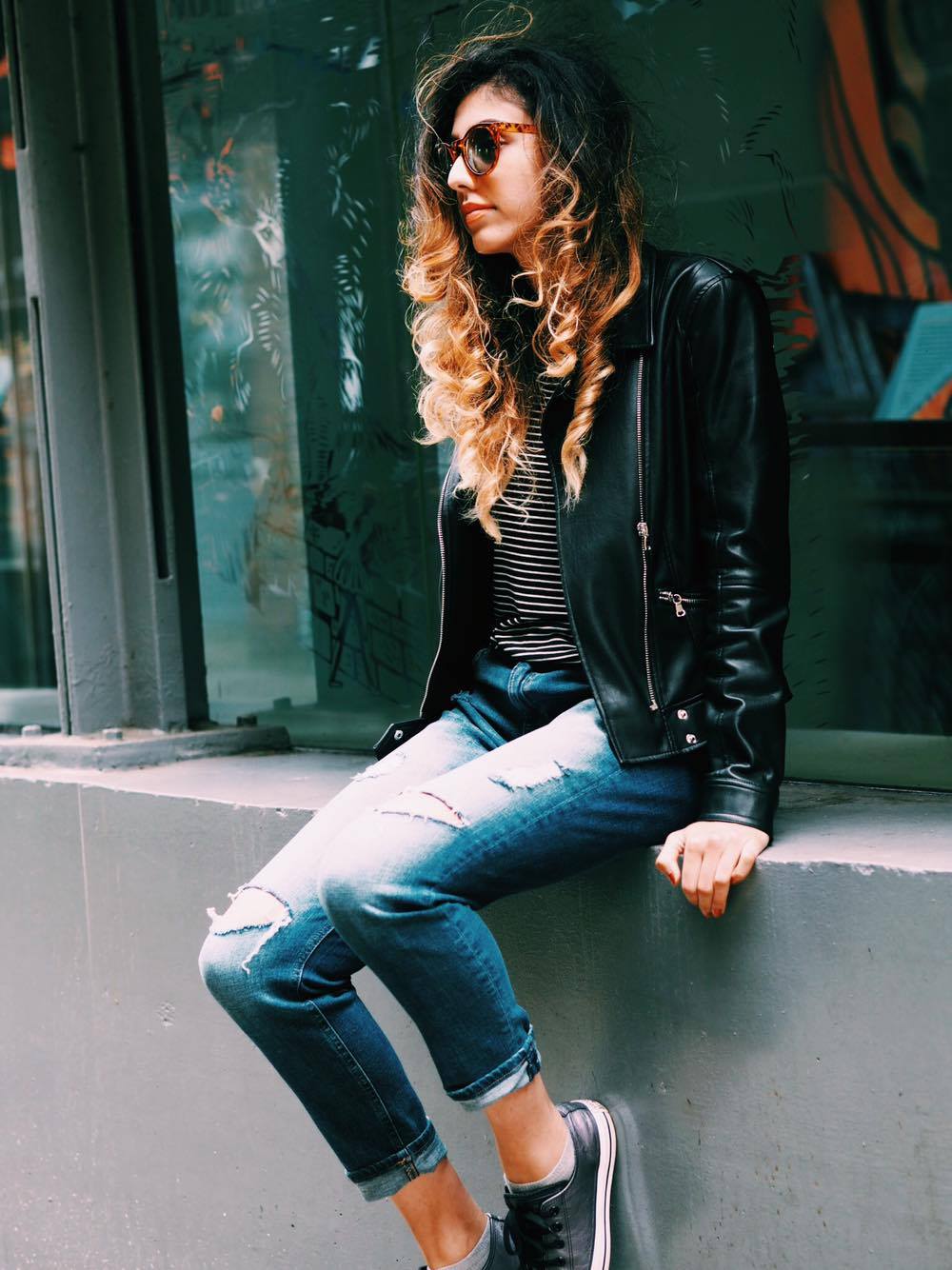 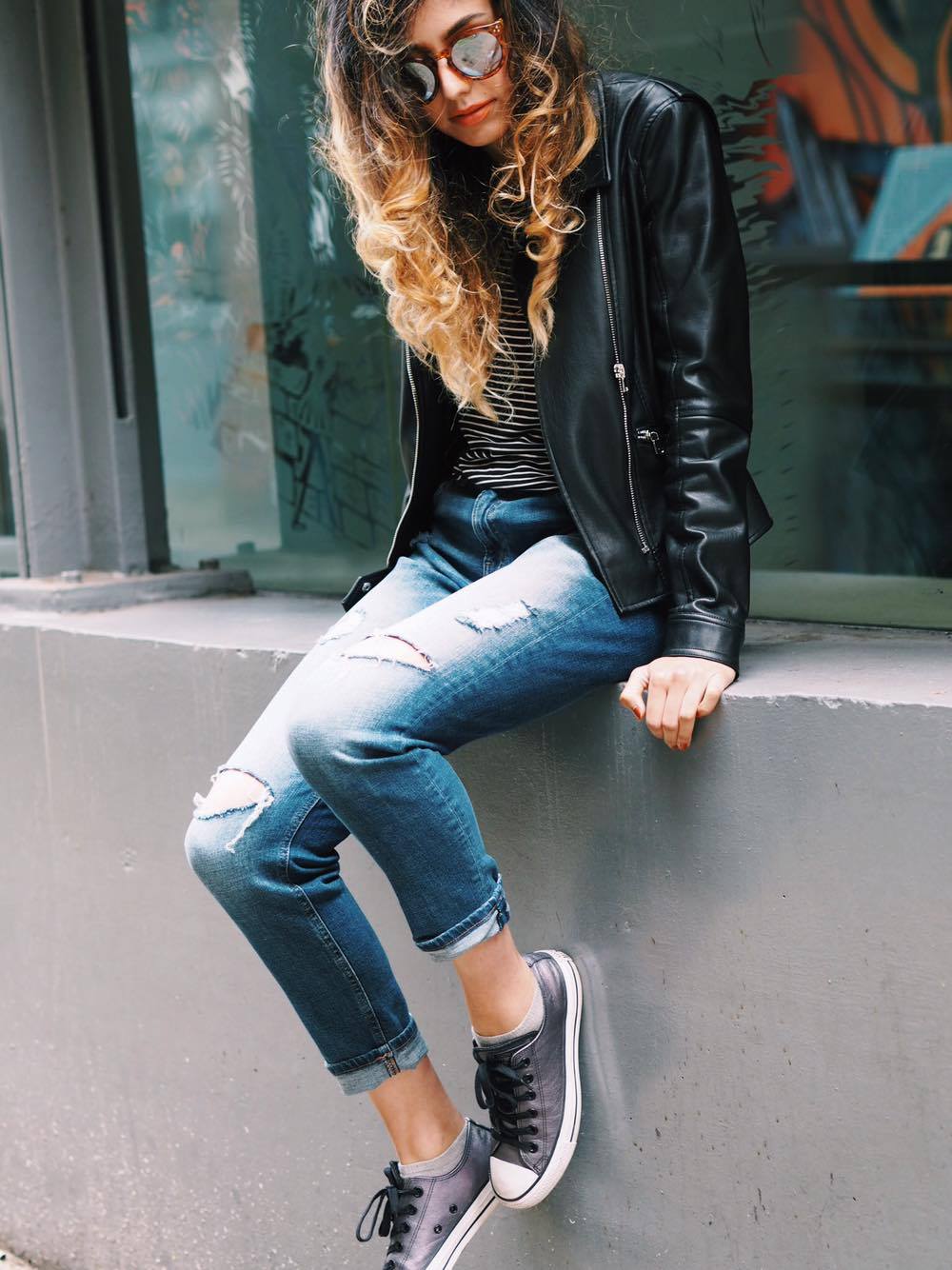 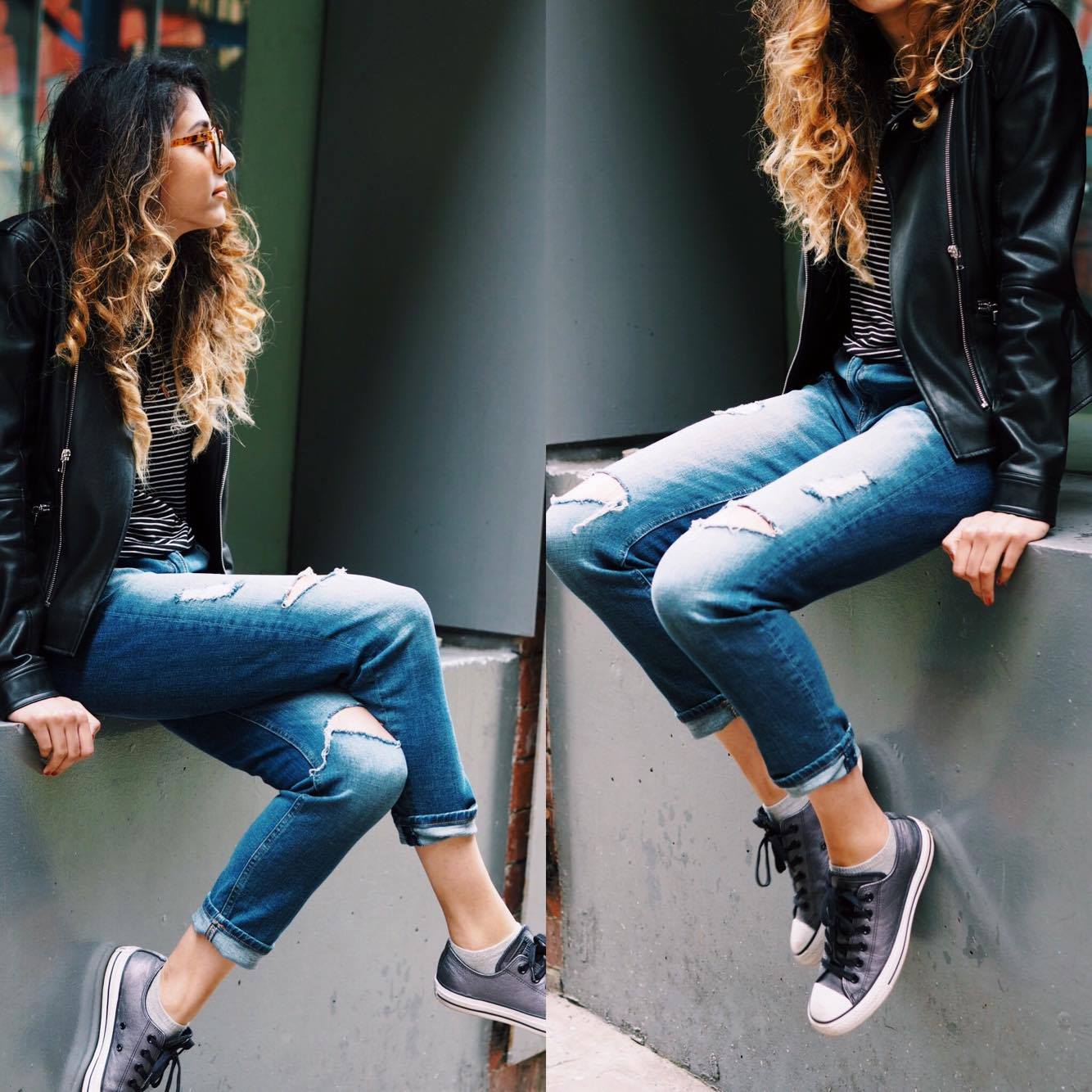 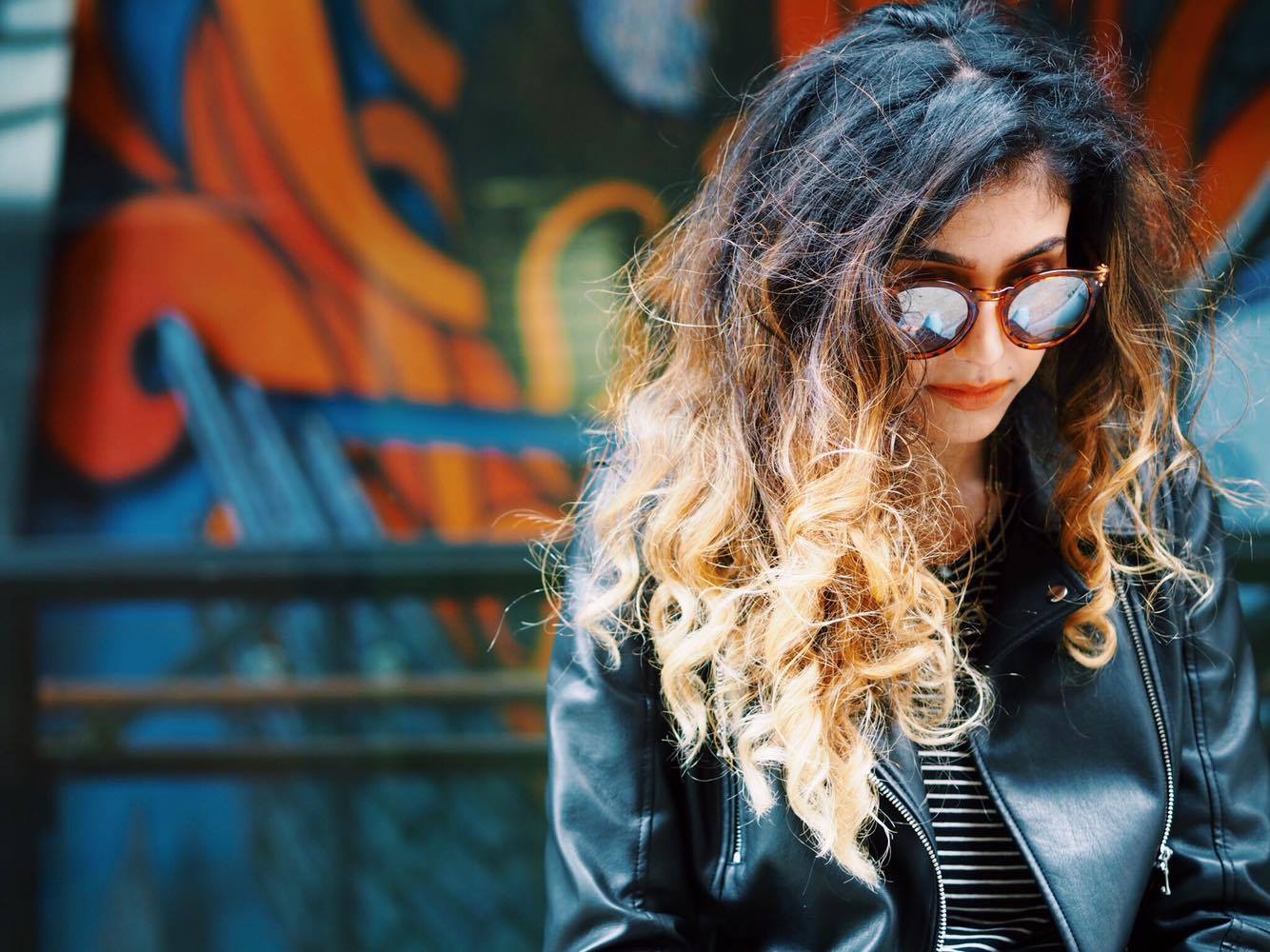 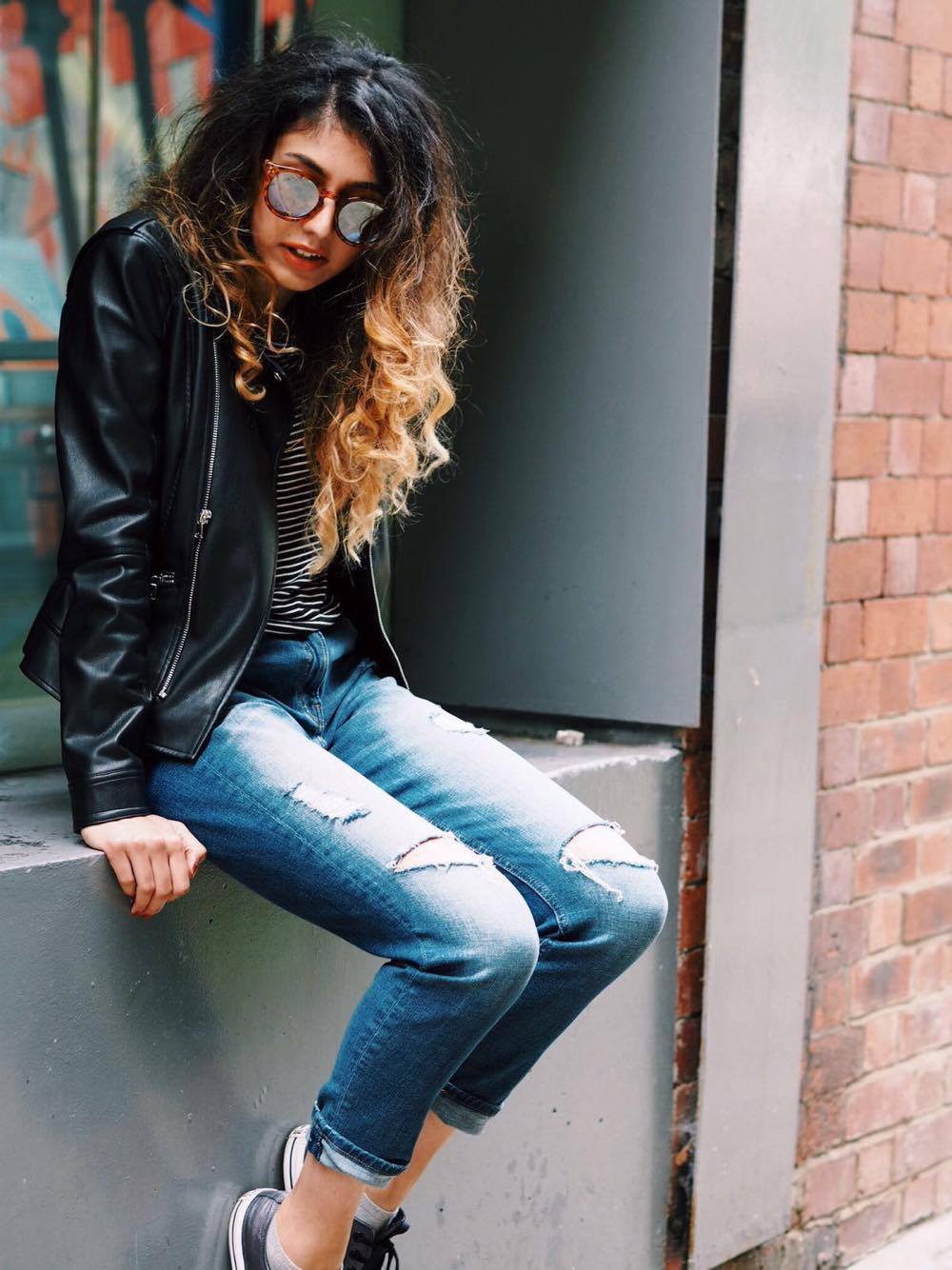 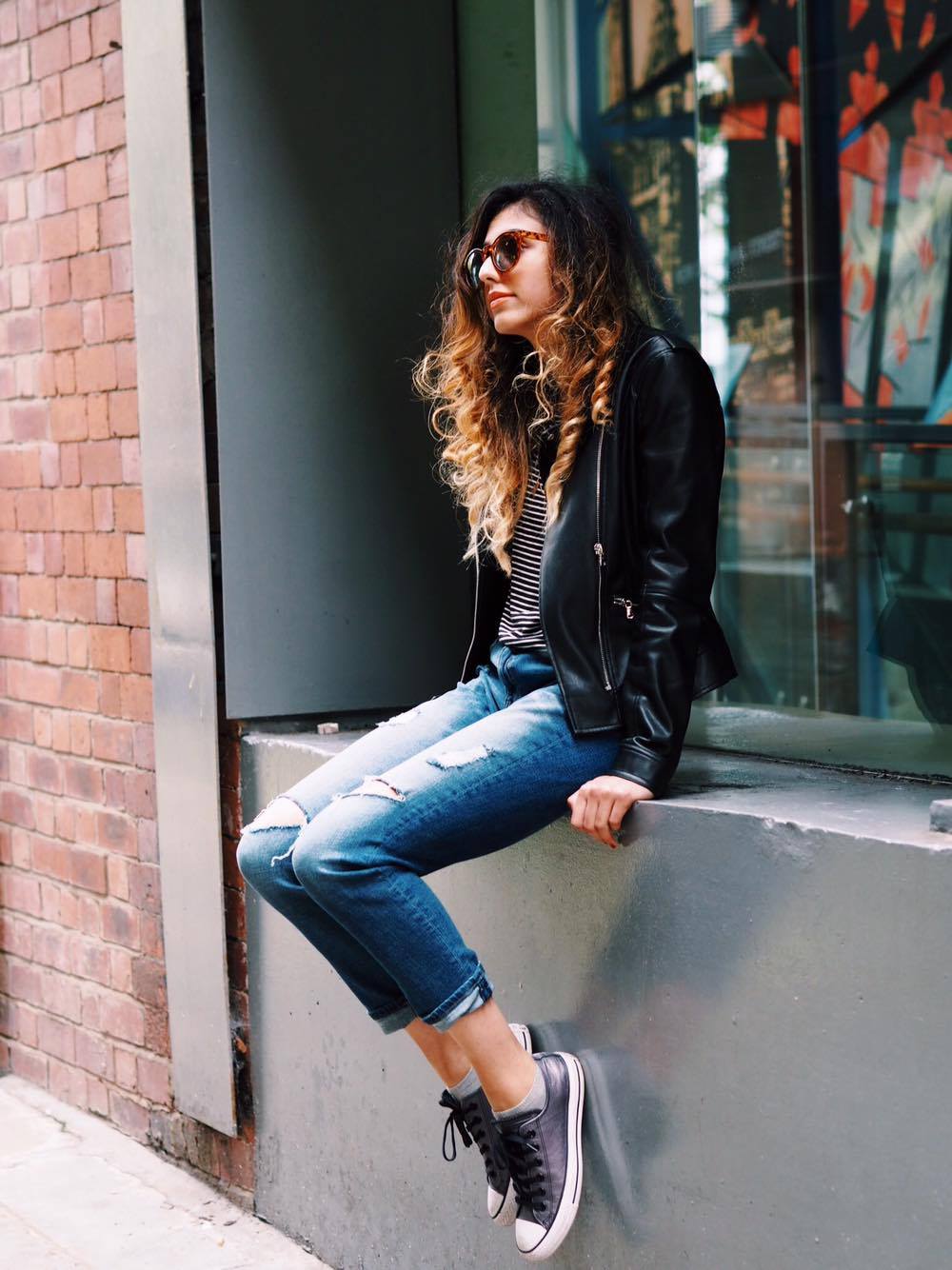 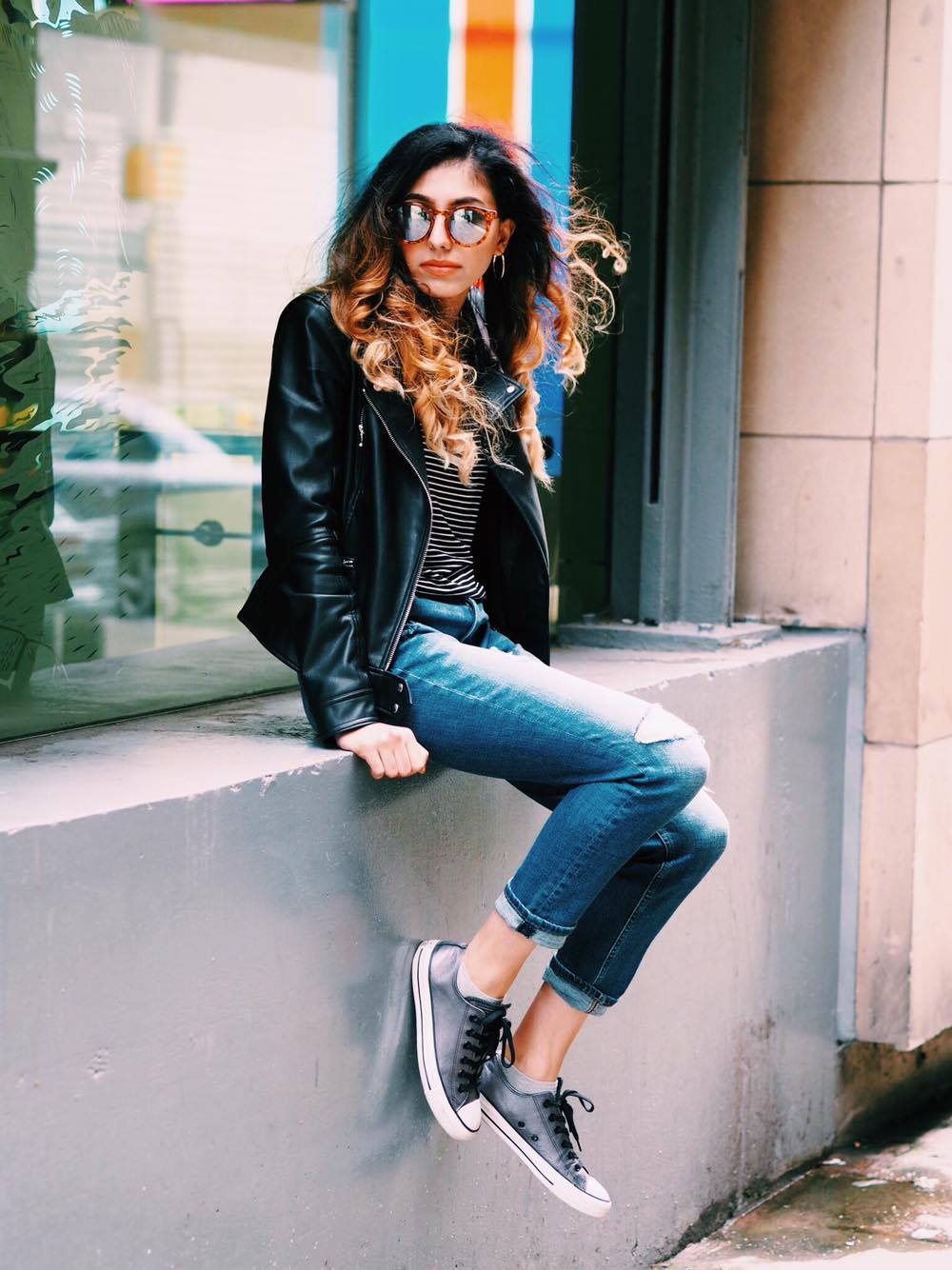 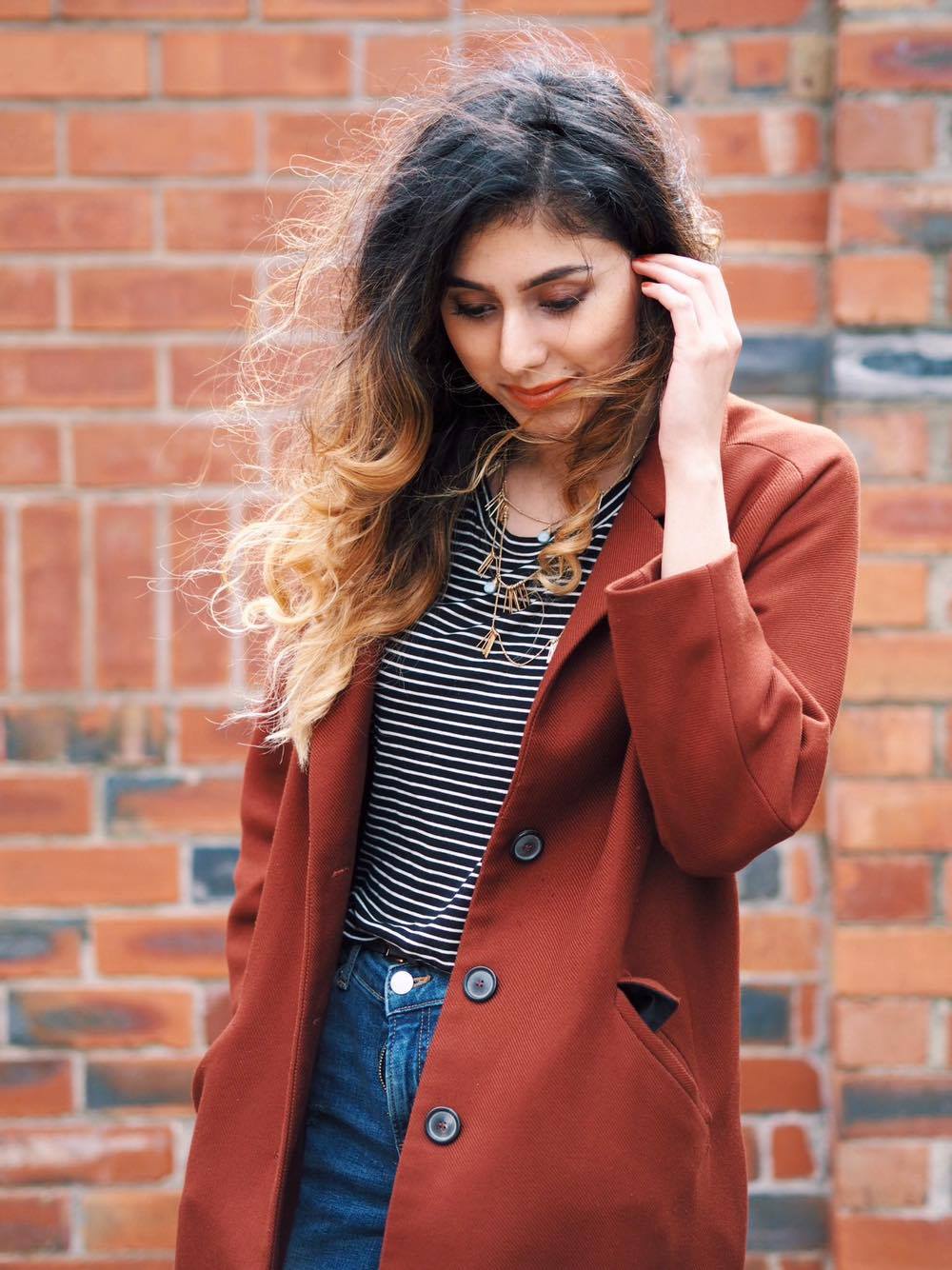 808s and Heartbreak was Kanye West’s fourth album and marked his biggest departure from the usual style of his previous records. 808s was stripped down, electronic, sparse and mostly auto-tuned. Initially the album was poorly received, some critics describing it as ‘laziness disguised as minimalism and vulnerability’ (see here). But the album was still a number 1 Billboard hit, and later inspired and influenced the likes of The Weeknd, Frank Ocean and Drake.

I can’t really explain the correlation between a Kanye West album and a fashion blog, but lately I’ve been interested in people who take stylistic departures from their usual style. I wouldn’t call this outfit anything near a ‘stylistic departure’, or that I am planning to embark on one, but I admire people who have the confidence to want to change, and actually go through with it. I’m trying to use this blog as a way to document all the little changes that I personally undergo until I can look back at the very first post, and then the most recent post, and feel that I too had an 808s and Heartbreak moment.